Episode 3. Does the Yeti really exist?

The only Yeti we managed to spot were the expedition's three Outdoor models – all built at ŠKODA’s assembly plant in Aurangabad in central western India.

All were standard production models but had the optional Rough-Road package fitted. The package – which is available to all YETI Outdoor buyers, not just mountain adventurers – consists of a thermoplastic cover for the engine and transmission, a plastic cover for the fuel and brake lines, the reinforced brake fluid distribution system and the hand-brake cable. All models were also equipped with a space-saver spare wheel, although no punctures were suffered during the 680-km journey. 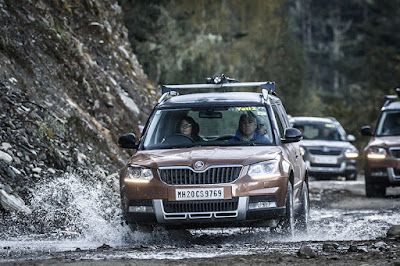 Known to locals around Merak as Migoi, the yeti has been a part of Bhutanese, Nepalese and Tibetan folklore for more than three centuries. Although the early Himalayan people are believed to have worshipped a ‘glacier being’, the first documented reports of a mountain-dwelling bipedal creature in Western culture didn’t appear until the early 19th century.
As Western mountaineers embarked on Himalayan climbs in the 1920s, reported sightings became more frequent, with a number of respected explorers claiming to have seen a mysterious mountain beast. 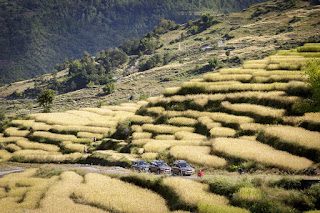 By the 1950s, debate surrounding the yeti’s existence reached new heights with Sir Edmund Hillary and Tenzing Norgay reporting large, unexplained footprints in the snow. National newspapers across Europe funded large-scale yeti-finding expeditions as the story became headline news. In the 21st century, the emphasis moved towards scientific exploration, with various examples of older evidence tested for authenticity and a host of new explanations coming forward. The most recent research has been carried out by the universities of Oxford and Lausanne and concluded that although the existence of the yeti couldn’t be completely ruled out, the evidence suggested that the creature is likely to be a species of bear. 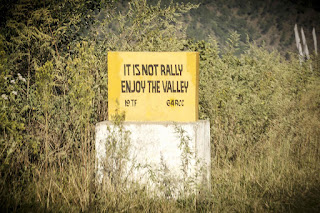